In the years following WWII, many U.S. soldiers were stationed in Japan as the country came under Allied occupation. Despite differences in culture and resentment on both sides for atrocities committed during the war, thousands of romances blossomed between the G.I.s and Japanese women. To help numerous Japanese brides learn the customs of their husbands’ country before they moved to their new homes, organizations like the Red Cross created bride schools. 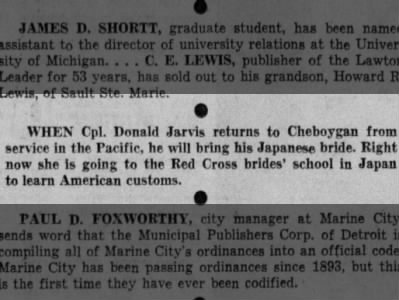 The schools focused primarily on teaching the “war brides,” as they were called, some fundamentals of American culture. Cooking, etiquette, homemaking, and fashion were the main focus, while history and politics—though present in the lessons—took up the rear due to prevailing gender roles of the time.

The schools’ ethnocentrism often came off a bit patronizing, especially in retrospect, but the American teachers did occasionally learn some things themselves. 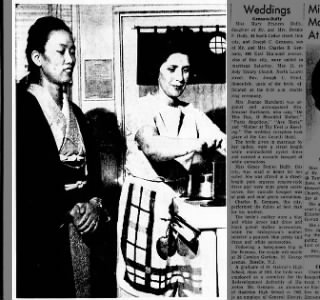 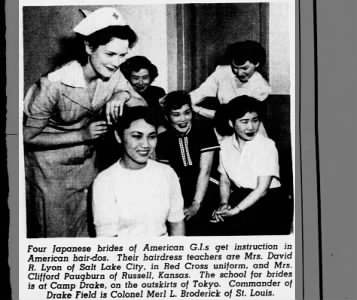 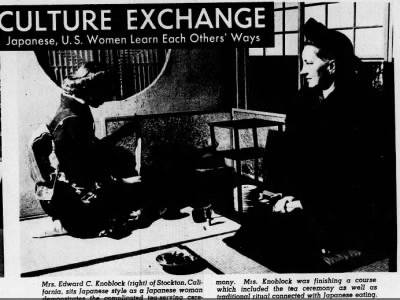 Find more on these schools for War Brides with a search on Newspapers.com.