On this day in 1860, a little girl wrote to presidential candidate Abraham Lincoln on the subject of growing a beard. Her letter is said to be the reason for his change from a clean-shaven face to the whiskery chin that became a signature part of Lincoln’s look. 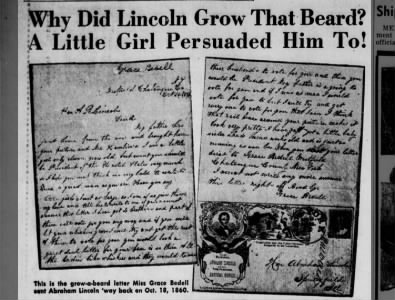 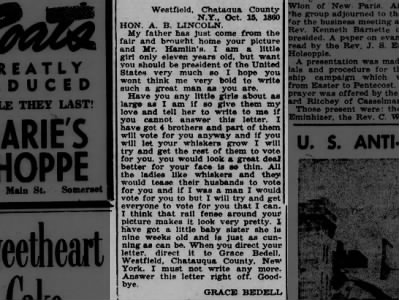 And Lincoln’s letter back to Bedell: 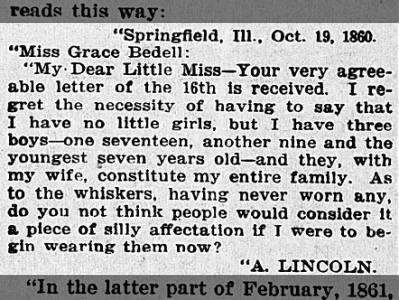 Apparently Lincoln’s reservations about a beard being a “silly affectation” did not set him back too much. He grew the whiskers, as Bedell suggested, and had a full beard within a month. 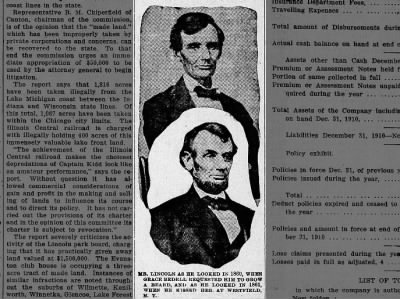 For more on Grace Bedell, take a look at this search. Or try looking up a topic of your choice using the search or browse pages on Newspapers.com.