The Wisconsin Town that Tried to Secede

In the summer of 1967, the state of Wisconsin had a little oopsie with their newly released official road map. The town of Winneconne, with a population of around 1,300 at the time, had been forgotten on the map—and they did not let it go without a (lighthearted) fight.

In their plans for secession, Winneconne thought of it all. There were discussions of taxing fishermen–and idle fishermen watchers—and of creating a toll for the Winneconne bridge. Officials were elected for their sovereign state, and they even created a new flag. 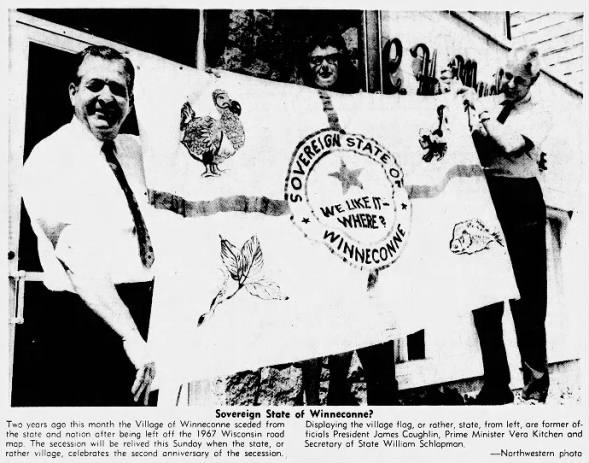 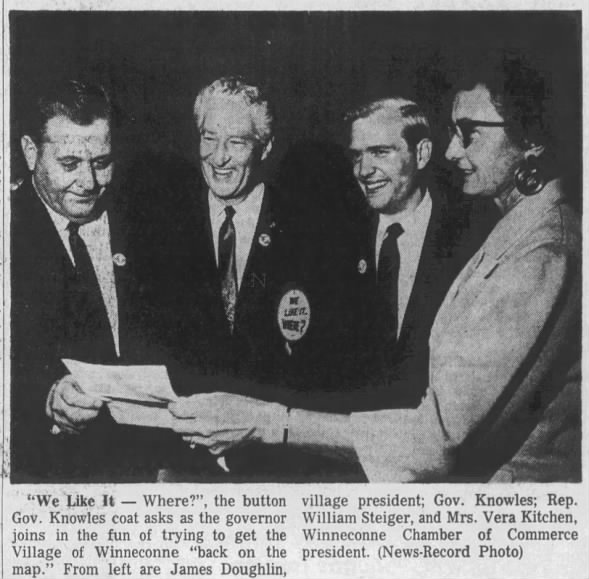 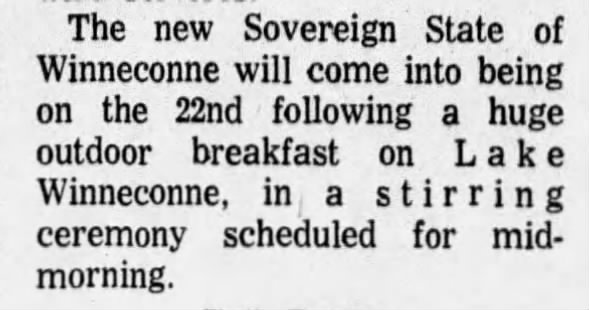 As playful as the whole secession plan was, however, there was genuine reasoning behind it. The town of Winneconne sought the attention of state officials to get their name back on the map. After all, how can a small town grow and thrive if no one knows where to find it?

Back in the Family

In the end, an arrangement was reached with Wisconsin’s governor, Warren Knowles, to put Winneconne back on the map and give it proper signage on the highway. Secession was avoided, and Winneconne remains a part of Wisconsin (and its road maps) to this day. There’s even an annual celebration of the whole event!

Find plenty more on this unique bit of U.S. history with a search on Newspapers.com.