WWII in the United States 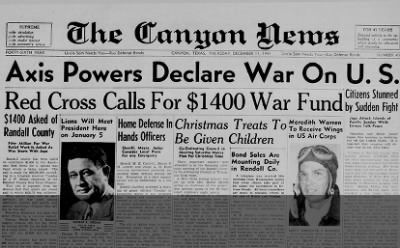 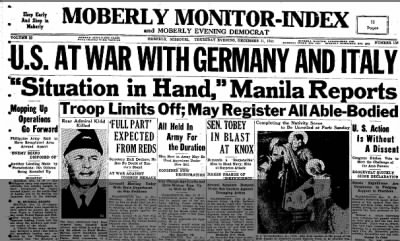 There’s much more to find about WWII on Newspapers.com. Use the search page for specifics, or pick a specific date using the “Show Advanced” or “Add More Info” drop-down menu on the search bar. You can also use the “Narrow by Date” option in the left-hand column of the website after making a search. 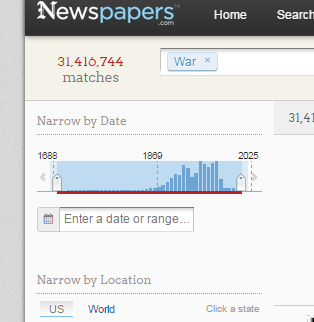 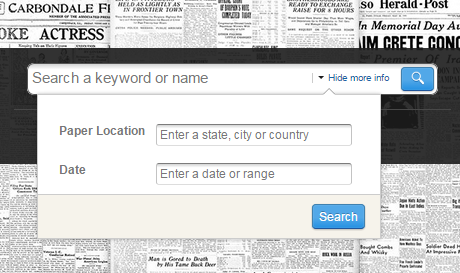