Today We Celebrate Our Independence 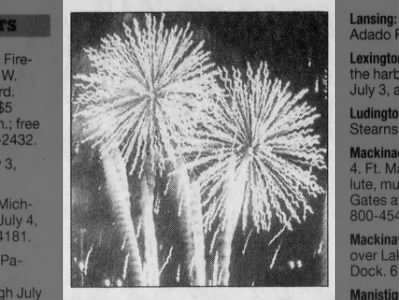 It’s the Fourth of July, which means parades, barbecues and fireworks will be the order of the day. But what’s the deal with fireworks anyway? How did independence lead to the use of explosives as a celebration?

Fireworks as entertainment had been around long before the U.S. became their own country. The grandeur and spectacle of things exploding in the sky naturally attracted crowds to the displays. Founding father John Adams seems to have been a fan: he imagined the loud sky-blossoms as part of the festivities before the first Independence Day had even happened. 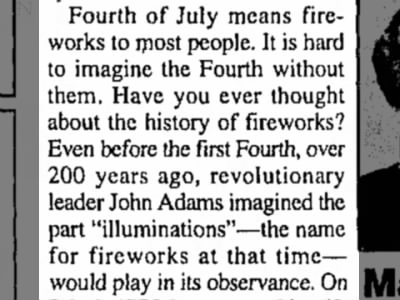 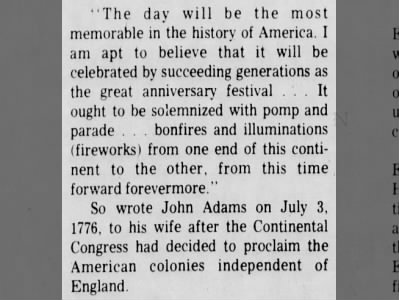 As there weren’t too many regulations on fireworks back then the general public began to get their hands on big explosives. This did not turn out too well, and soon Independence Day was known as much for its hospitalizations and death toll as it was for its history. Eventually the big-time fireworks were banned from public use, limited to those with the license to set them off—though most anyone can still purchase and enjoy common home fireworks. 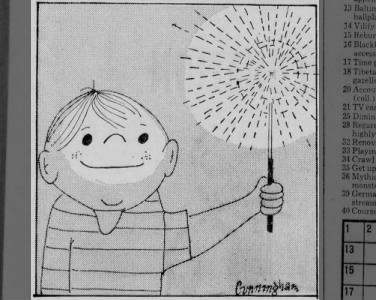 Fireworks were not always the colorful affair we’re used to seeing now. In their early years, they were exciting but colorless explosions, and it was not until the 17th century that ways were found to add a little something to the displays. One comical writer has some great advice for showing off your firework knowledge this Fourth of July: 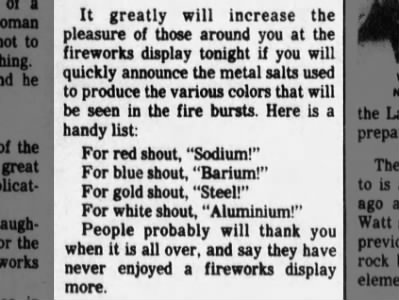 Fireworks have long since become a staple in the United States’ Independence Day celebrations, despite the many injuries and innovations that have happened since they first decorated our skies. If you’ve been wondering how that came to be, now you know—it’s all John Adams’ fault. 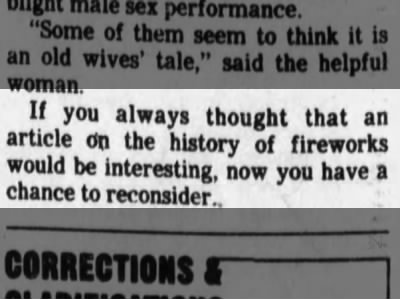 Find more on the United States’ Independence Day celebrations on Newspapers.com. Have a happy and safe Fourth of July!