This Week in History – The American Revolutionary War Begins

On April 19, 1775, the “shot heard round the world” is fired at Lexington, and the uneasy, growing tensions between American colonists and British soldiers shatter into conflict. 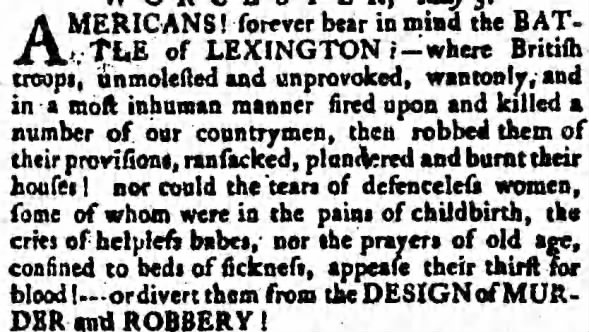 British troops arrived in Lexington to capture patriot leaders and found armed minutemen waiting for them. The brief battle ended in eight deaths on the American side and none on the British, and word spread like wildfire. War had begun!