On May 5, 1961, nearly a month after Yuri Gagarin’s orbit around the earth won the space race for the Soviet space program, American Alan Shepard makes his 15-minute suborbital journey on Freedom 7. The successful flight thrilled the U.S. and restored national confidence in the space program. 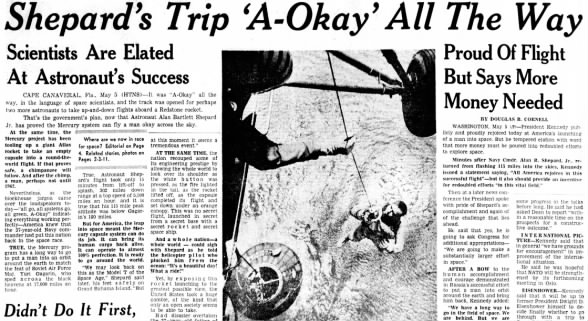 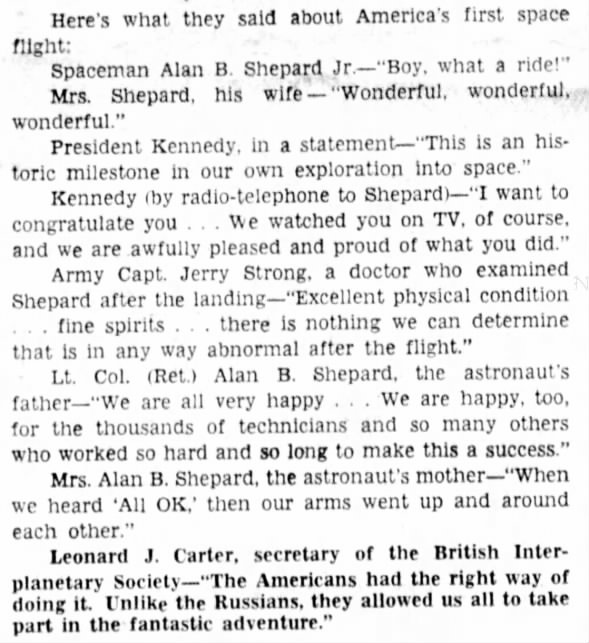 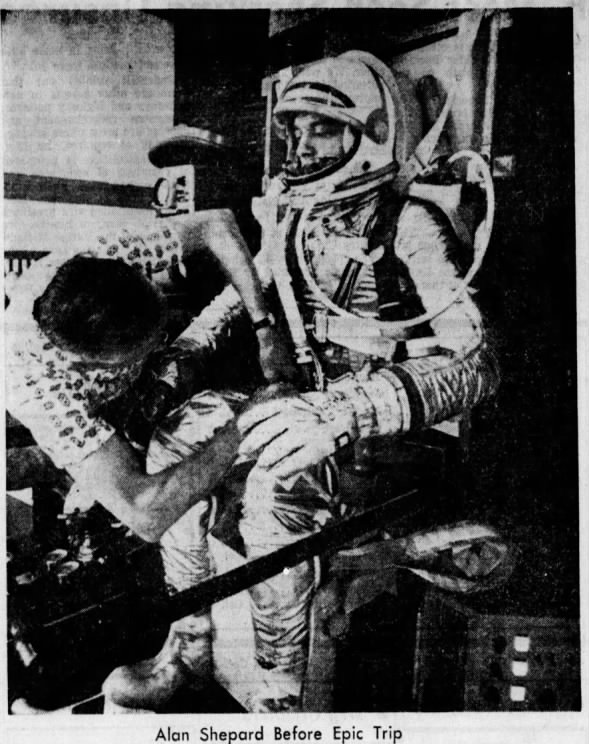 Find more on Shepard’s historic flight and his other adventures in space with a search on Newspapers.com.