This Week in History – D-Day

This week marks the anniversary of 1944’s famous D-Day. In the early hours of June 6th, thousands of Allied troops came from sky and sea to invade the beaches of Normandy, France, in hopes of finally regaining control of mainland Europe. 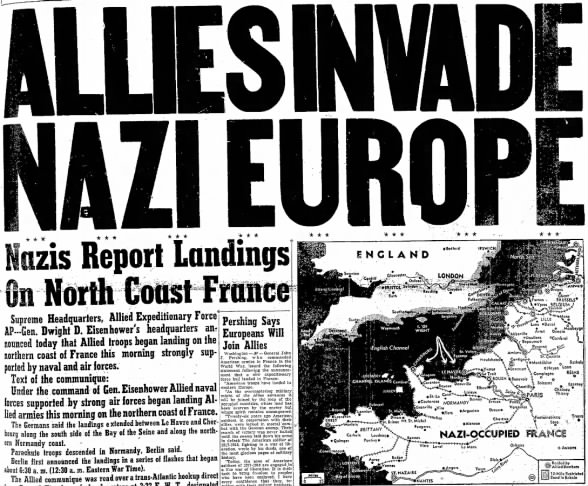 As with most plans in life and in war, it did not go exactly as hoped; the invasion of Omaha Beach was especially brutal and only narrowly avoided failure, and some supplies never made it to shore. But on the whole the operation was considered a definite success, a pivotal turning point in the war that would lead to the liberation of France from Axis control and pave the way for Allied victory the following year. 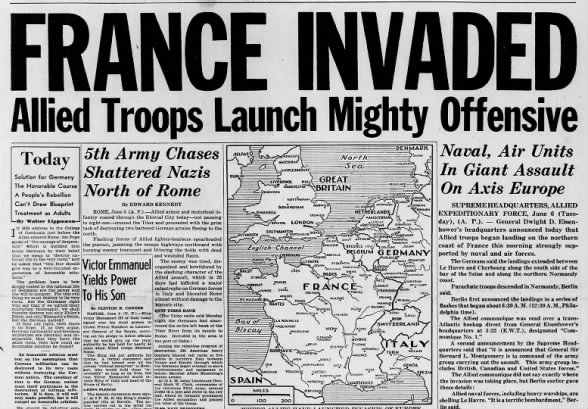 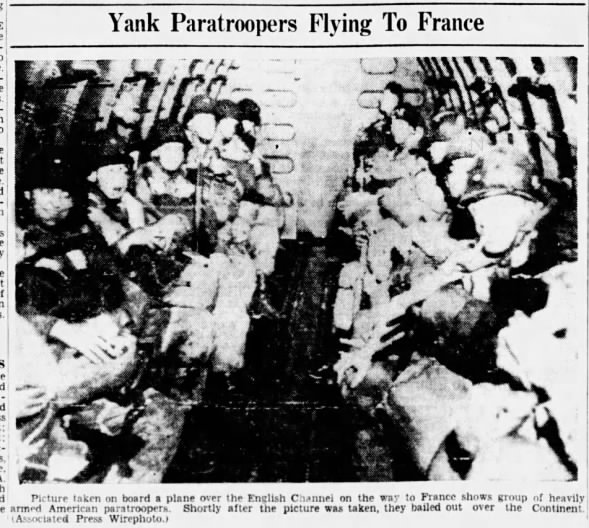 Find more on this important piece of WWII history with a search on Newspapers.com.

One thought on “This Week in History – D-Day”