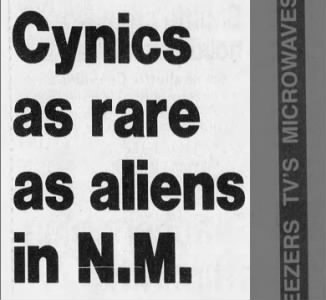 One summer’s day in Rosewell, New Mexico, a ranch foreman found pieces of shiny metal scattered across his land. Air Force officials were contacted and soon announced that the metal pieces were wreckage from a downed “flying disk.” Suddenly, the relatively unknown town leaped into headlines. But it didn’t take long for the Air Force to take it all back, saying instead that the wreckage was actually a downed weather balloon.

50 years after that incident, UFO enthusiasts maintained that the weather balloon explanation was a cover up. And so on June 24, 1997, just a week before the 50th anniversary of the Roswell incident, the Air Force issued a 231-page report called The Roswell Report: Case Closed. 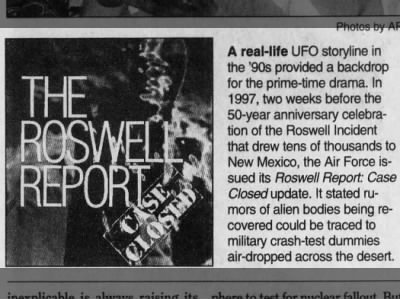 Most found the report to be confirmation of what they already knew: Roswell’s “flying saucer” had been nothing of the sort. But for those who believed that a UFO really had crashed in Roswell in 1947, the report fell on deaf ears. 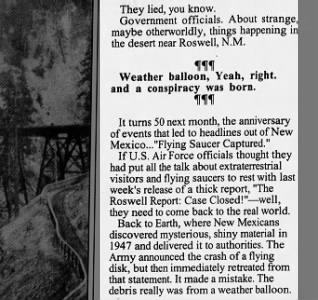 Ever wondered why an alien aircraft would come tumbling down to Earth in the first place? Check out these theories: 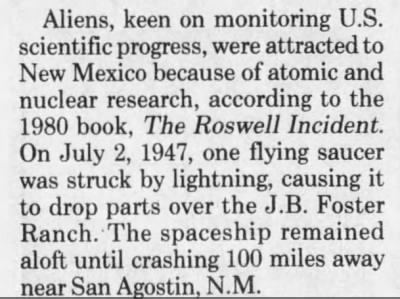 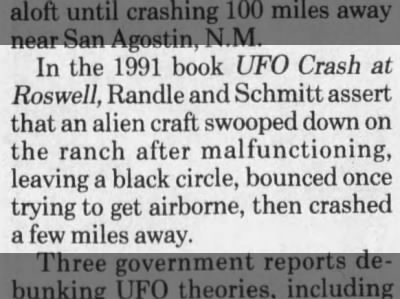 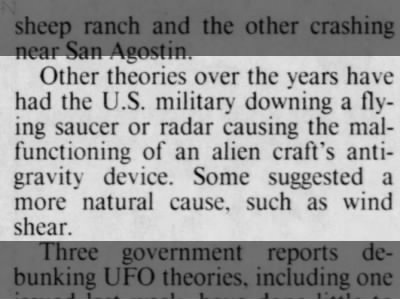 For UFOlogists, The Roswell Report would be filed away as just another comical attempt to cover up the truth. 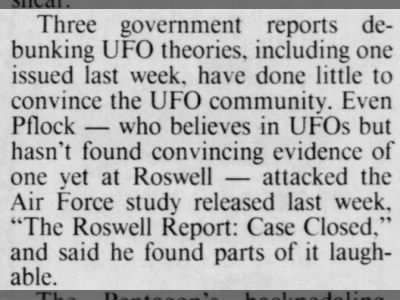 Find more on the Roswell incident and The Roswell Report with a search on Newspapers.com.