“There are lots of people who may be interested in you and your friends. You owe it to them to let [your] friends and their friends know of their doings.”

Sounds like the reason many people post to social media, doesn’t it? But this quote isn’t talking about social media—at least, not social media as we know it today. It actually comes from an 1899 editorial about newspaper social columns.

A Different Kind of Social Media
Long before we were posting everything about our lives on Facebook, Twitter, Instagram, Snapchat, YouTube, and a host of other social media platforms, Americans in past centuries were sharing the same tidbits from their lives in their local newspapers. Illnesses, injuries, vacations, guests, anniversaries, birthdays, business ventures, children’s antics, surprising events . . . they all were reported in the local social column. 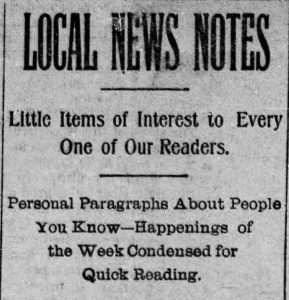 These columns went by a variety of names and descriptions—“local happenings,” “personal paragraphs,” “society notes,” “items of interest,” and “brevities,” just to name a few. They were a staple of American newspapers from small and mid-sized towns for nearly a century, starting around the 1880s.

These social columns were an important way residents of a town stayed connected with each other. People turned to the local paper for news about the people they knew, and the newspapers catered to that curiosity.

Wondering why the man down the street is always wearing dark glasses? A look in the paper would tell you that he’s receiving eye treatments. Or curious why your acquaintance didn’t show up to a club meeting? The newspaper might reveal that she was shopping in the city that day.

Social Sharing—19th Century Style
Notices about local residents’ lives made it into the social columns in a variety of ways. Some papers gathered content on local happenings through their editors, reporters, or correspondents, but others relied on local residents to provide the information themselves.

And many people did submit the events of their daily lives. Much like today, if a person wanted their neighbors to know about an event in their life, they would post it—just in the newspaper rather than on Facebook.

“Harry, little son of John Cashman, while sitting on the fence […] watching a game of ball, fell to the ground breaking his left arm. The lad is rather unfortunate, as only a few months ago he broke his right arm.”

Sure, the language from 1902 is dated, but it’s easy to imagine the boy’s mother in 2018 posting a photo to Instagram of little Harry and his two broken arms, with a facepalm emoji in the caption.

It seems that people, no matter the era, want to know what their friends are up to—and want share what they are doing themselves. So next time you’re scrolling through your news feed, remember that your great-grandma may have likewise perused her local newspaper’s selection of “Pertinent Paragraphs Pertaining Principally to People and Pointedly Printed.”

Check out some of our favorite social column clippings in the slideshow below! 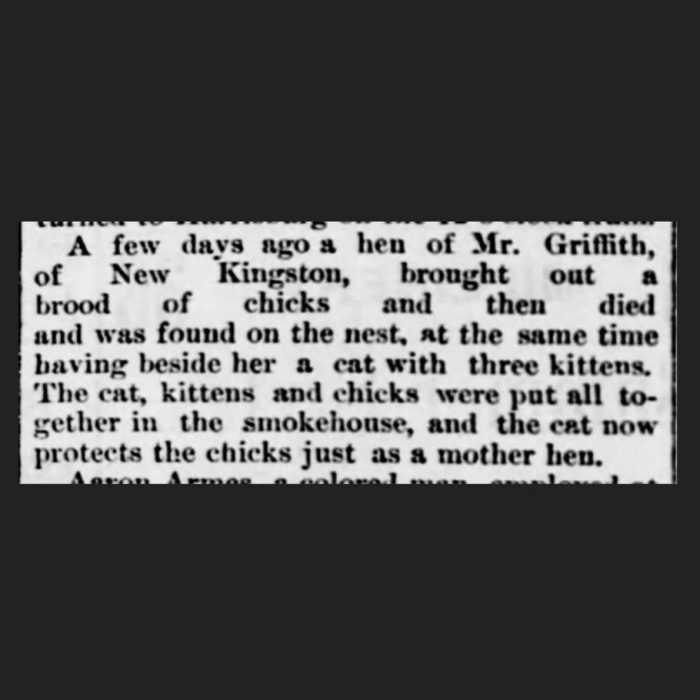 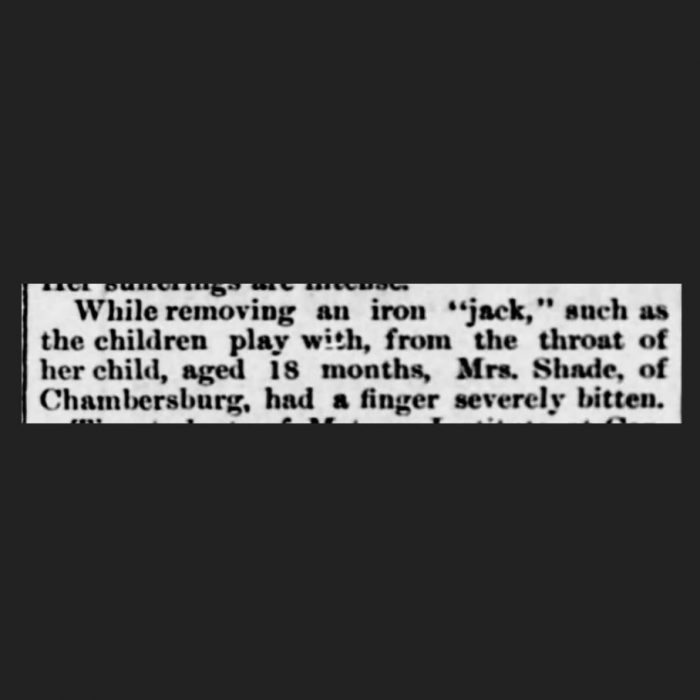 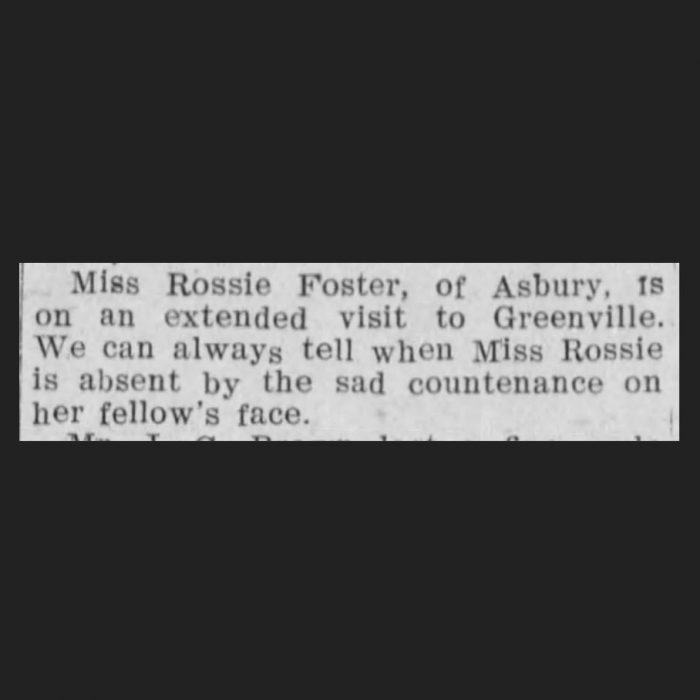 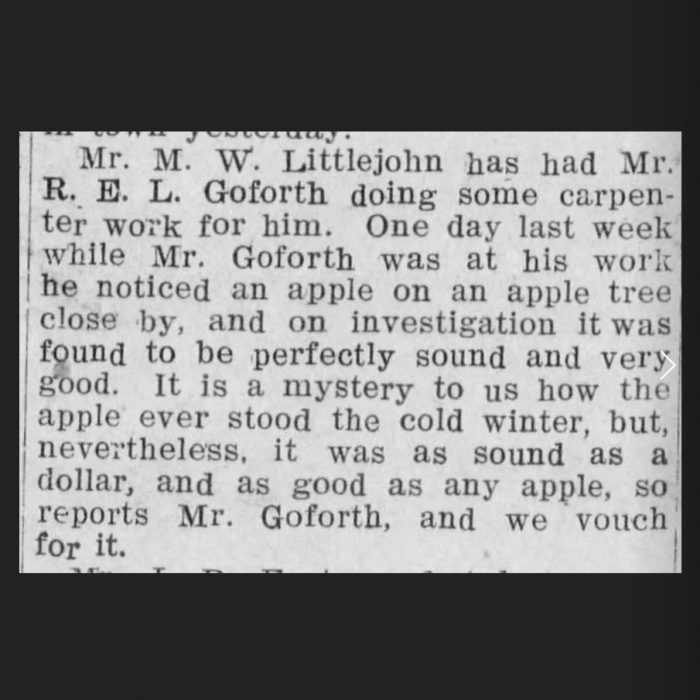 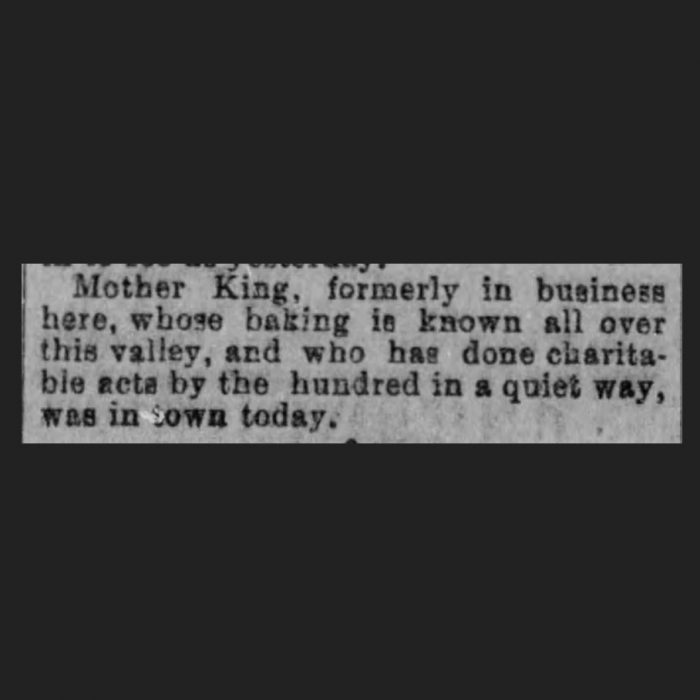 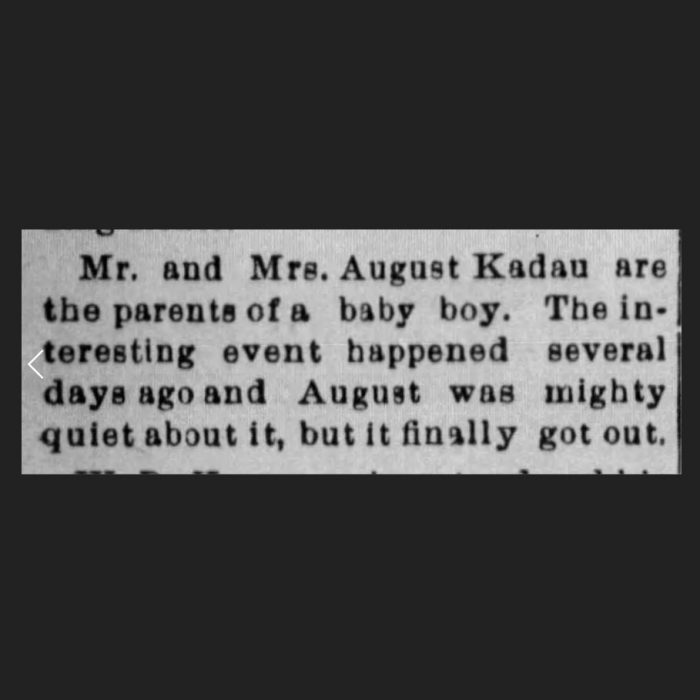 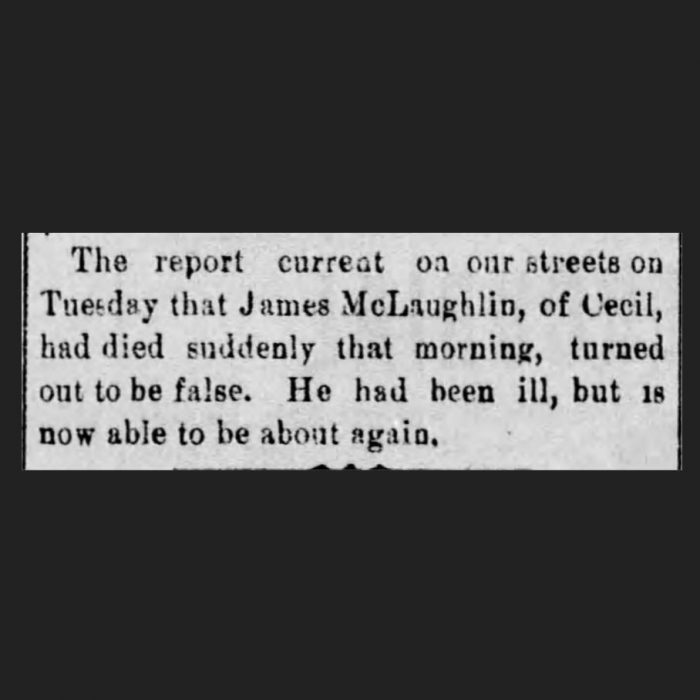 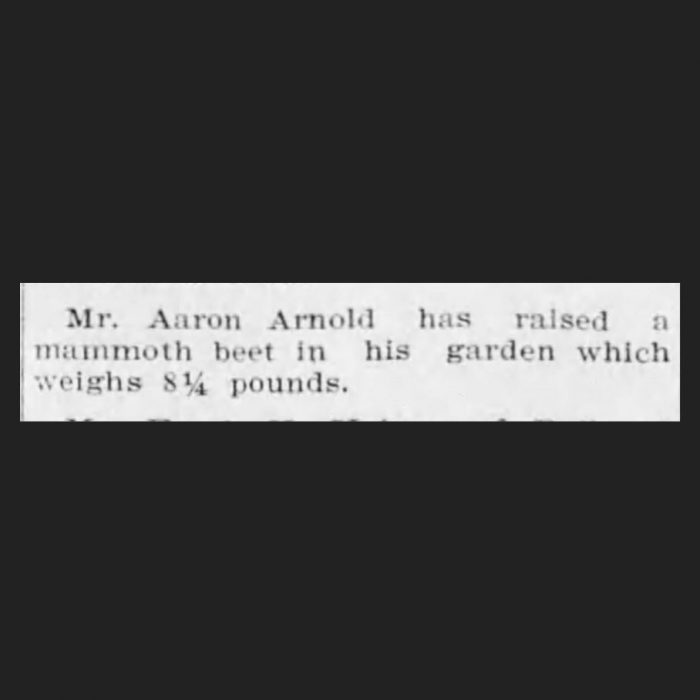 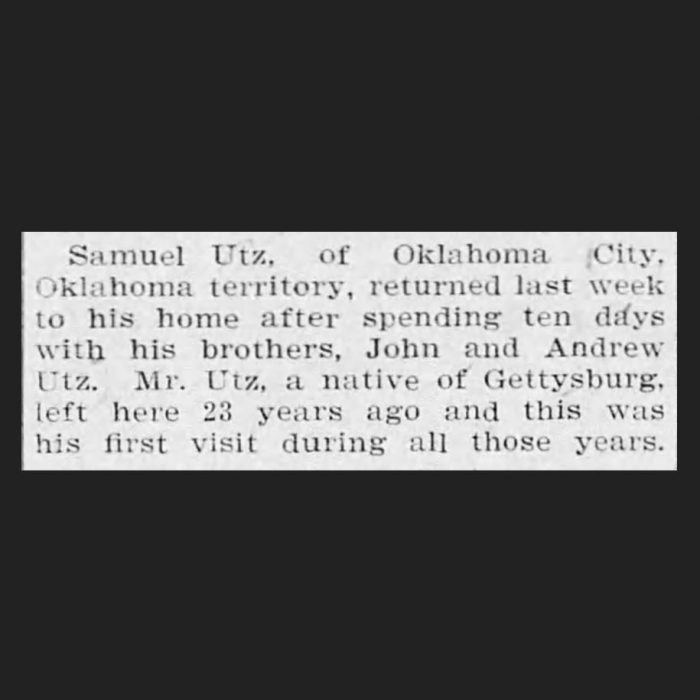 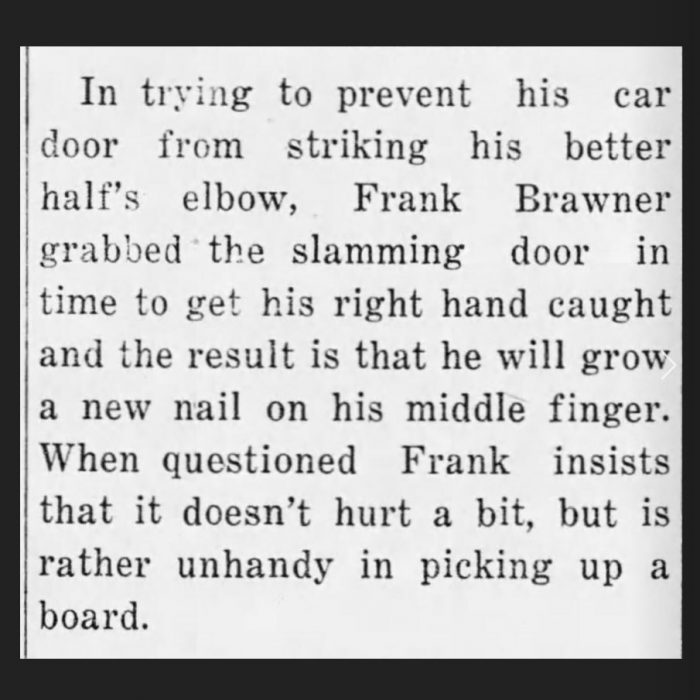 One thought on “Social Media for the 19th Century Dummy”