On this day in history, the discovery of Marilyn Monroe’s unexpected death spread across headlines. 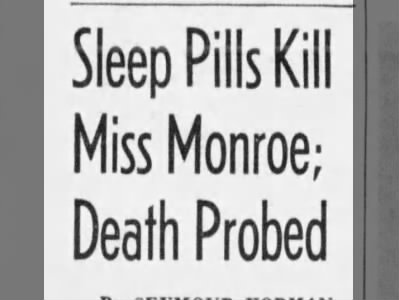 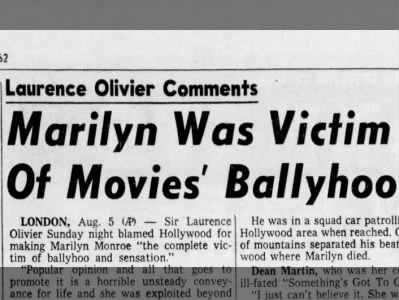 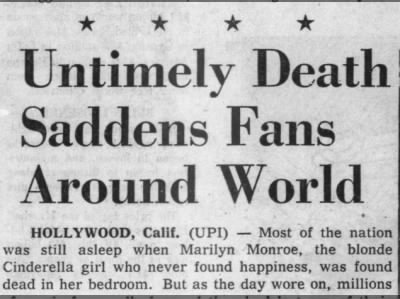 Though speculations and theories about her death spread like wildfire, the official cause of death was reported as a self-administered overdose of sedative drugs.

But before this sobering end of life there was a glittering and memorable career that—whether you care for her acting or not—turned Norma Jeane Mortenson (Baker) into a cultural icon whose memory and influence has yet to fade even 55 years later. 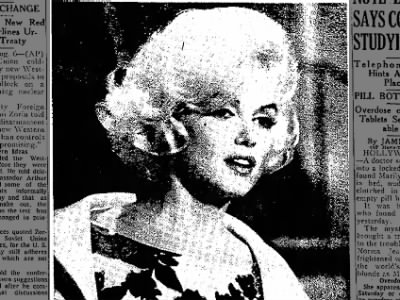 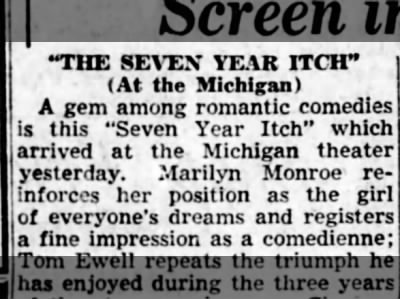 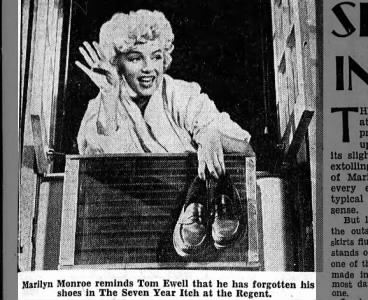 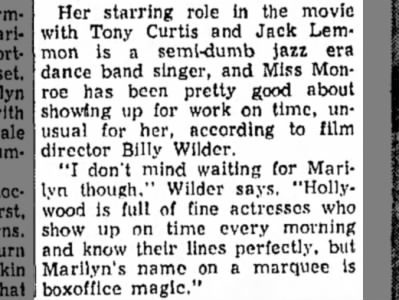 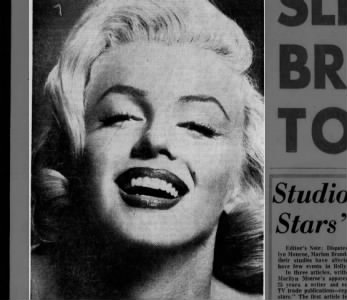 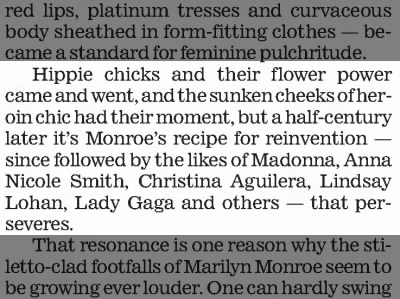 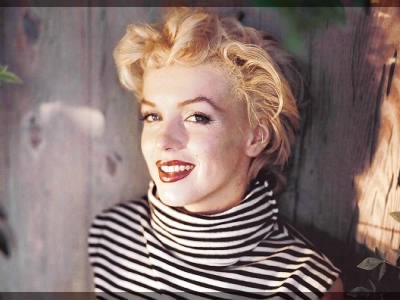 Find more on Marilyn with a search on Newspapers.com.

One thought on “Remembering Marilyn”