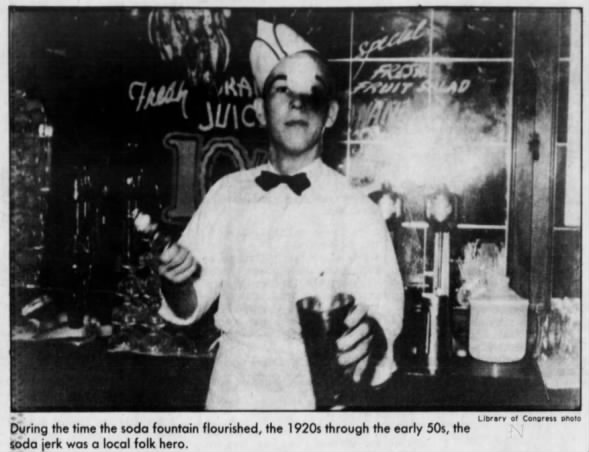 Did you know August 6th is National Root Beer Float Day? This familiar summer favorite originated in 1893 Colorado, all thanks to Frank J. Wisner and his moonlight imaginings. 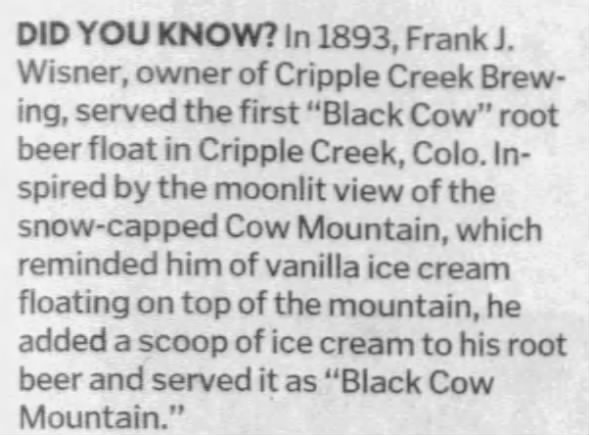 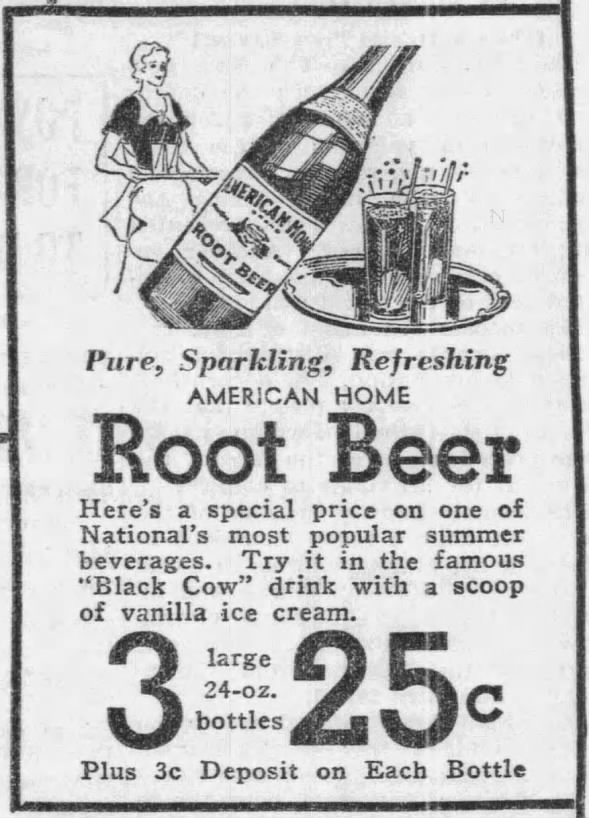 Perhaps the success of the “Black Cow” inspired these other combinations. Take this 7-Up ad from 1948, which marketed its product with a surprising “health” angle. Have you tried this mix before? 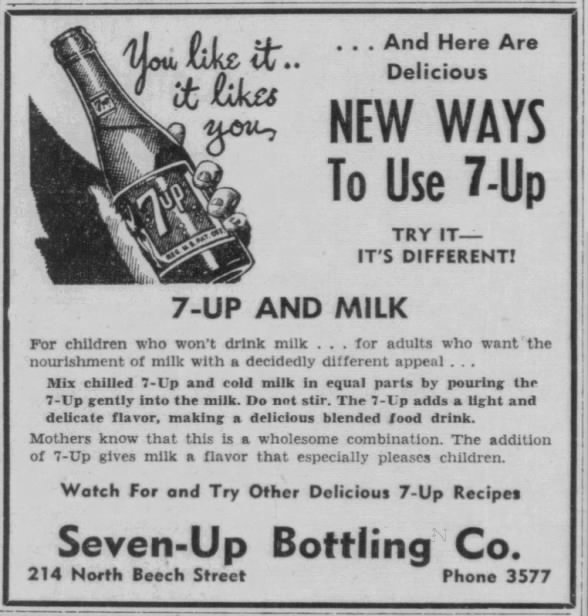 7-Up wasn’t the only drink to have gotten the dairy treatment. Fans of Laverne and Shirley may recall Laverne’s taste for Pepsi and Milk. Those who enjoy this mix compare the taste to a “melted” root beer float, so perhaps it’s not so hard to see the appeal. 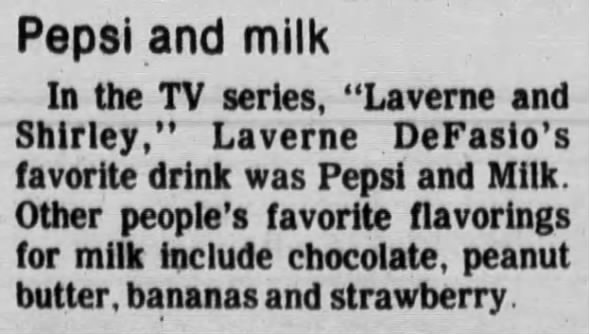 Pepsi and milk in “Laverne and Shirley,” and other milk flavor combos Mon, Jun 3, 1985 – 8 · The Tribune (Scranton, Pennsylvania) · Newspapers.com

Let’s step away from soda for the moment. Prunes, anyone? Prune milk and milkshakes may have been a popular refreshment choice in the 40s and 50s, though they seem to have fallen out of favor since. 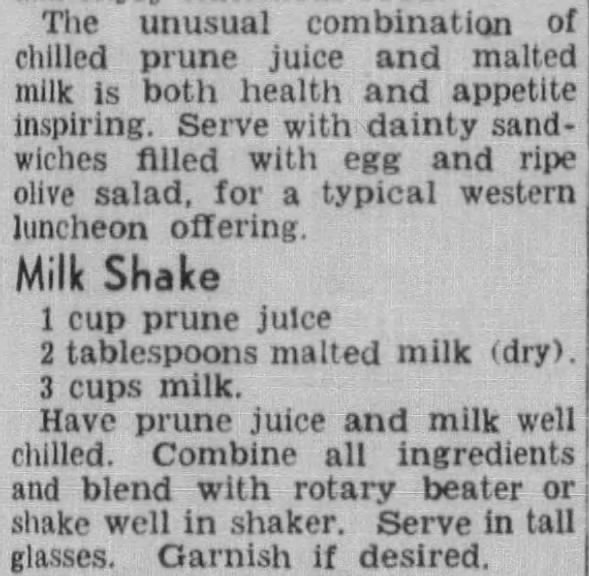 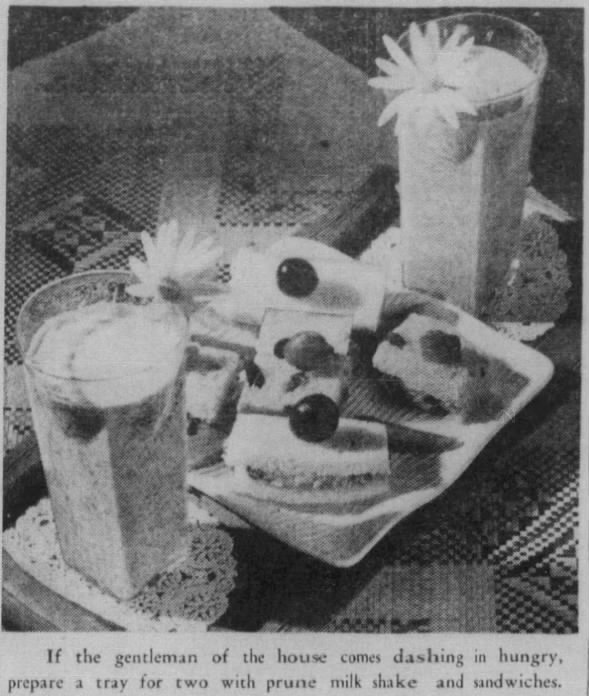 Fruity milkshakes and creamy sodas may not be so odd, in the end, even if most haven’t had the staying power of the root beer float. But some combinations just seem bizarre. Please share if this recipe for “Beef Fizz” makes a regular appearance in your home.

Maybe it’s best to stick with the root beer float.

Not to worry! If this post has given you a craving, here are some tasty-sounding variations you might give a try today:

Do you have a favorite unusual drink that hits the spot on a summer evening? Tell us about it in the comments! And try a search on Newspapers.com for more recipes and articles like this.