Toasts, resolutions, and kisses on the hour are some of the biggest traditions associated with New Year’s Eve. However, they are just some of many. Here are a few found in the Newspapers.com archive that you might recognize—and some you might not.

This tradition sounds like a creative excuse for keeping your Christmas Tree up past its own holiday. But it actually originated as a separate tradition in countries like Russia and Turkey. It seems there are several ways now to incorporate this tradition into turn-of-the-year festivities. 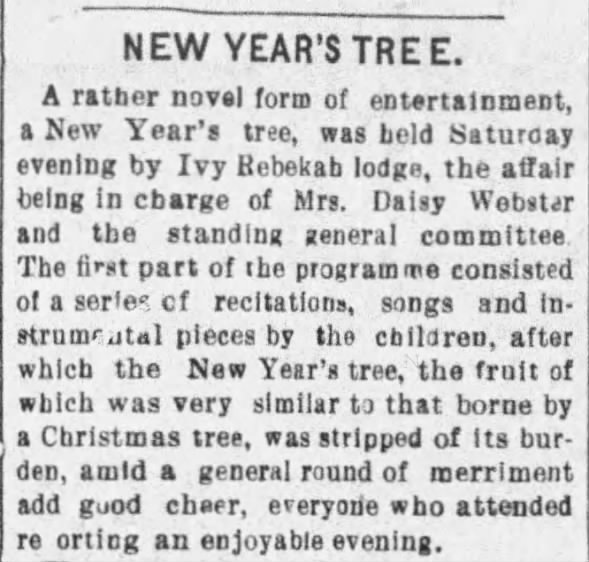 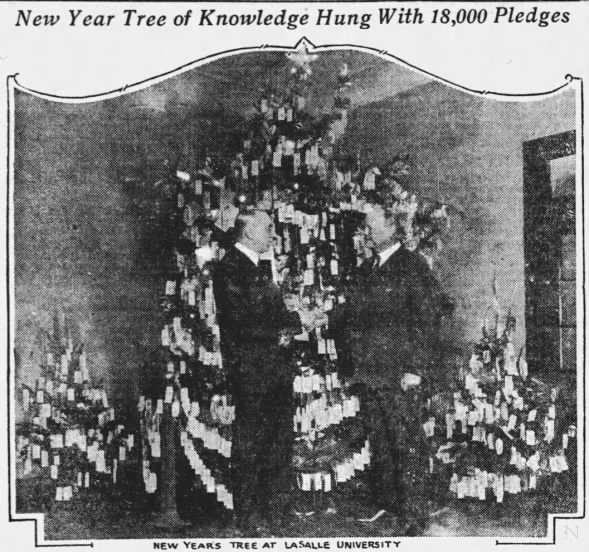 New Year Tree at LaSalle University Tue, Jan 10, 1928 – 11 · The Times (Munster, Indiana, United States of America) · Newspapers.com
Or you can set it up alongside your Christmas Tree with similar decorations. 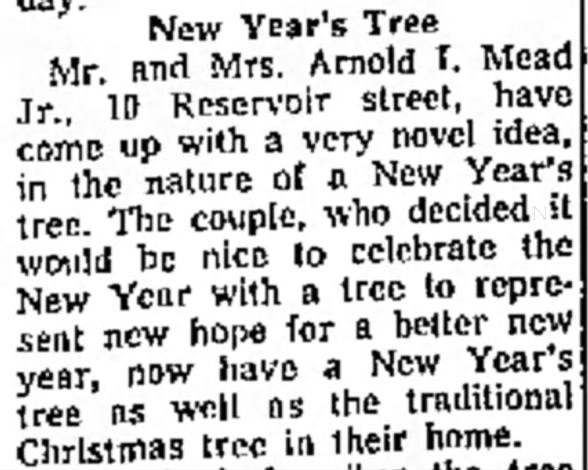 Traditions Rooted in the Family Tree

There are also traditions that only appeared in America when they were brought over from much older countries. First-footing is just one example of these, a somewhat superstitious practice that originated in Scotland. 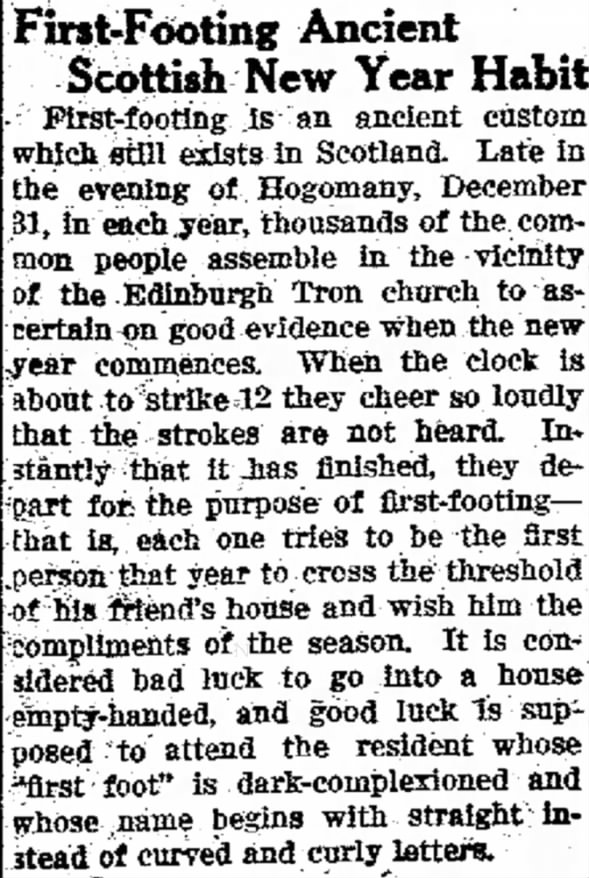 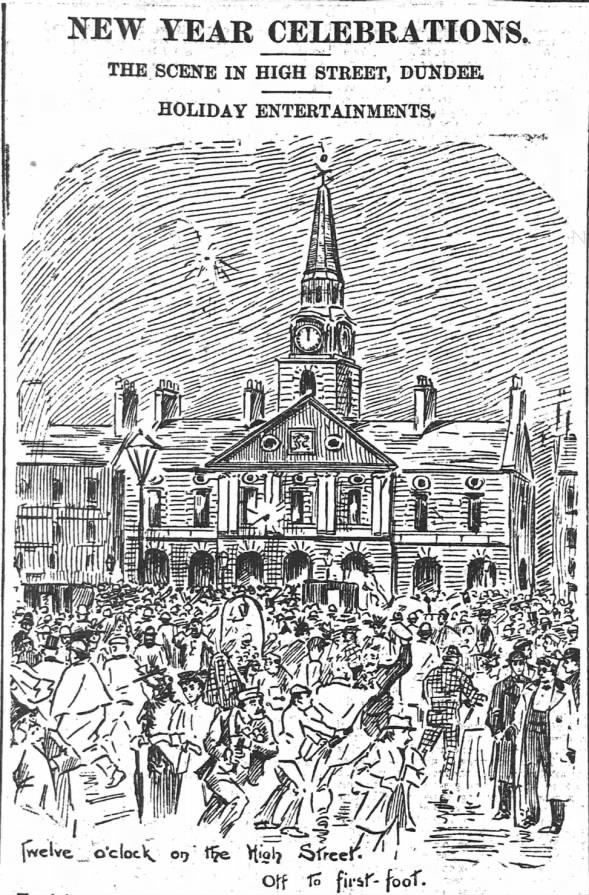 What holiday would be complete without traditional foods? And there are several to choose from. You can go with a traditional New Year’s Cake originating from the Netherlands: 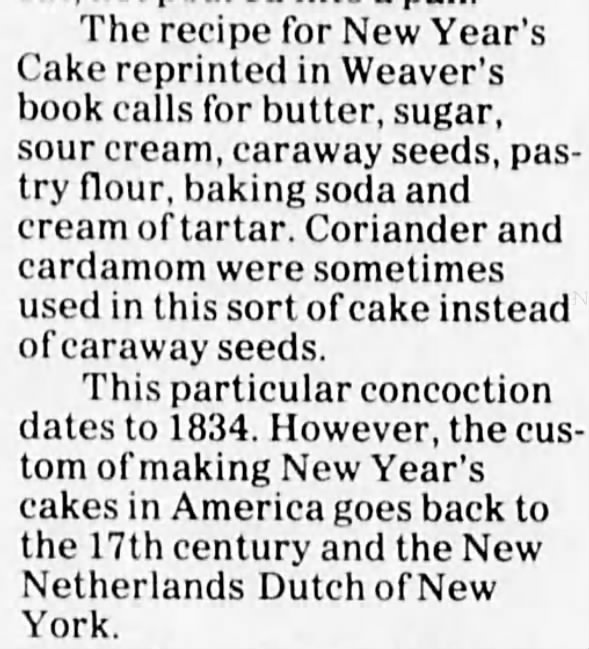 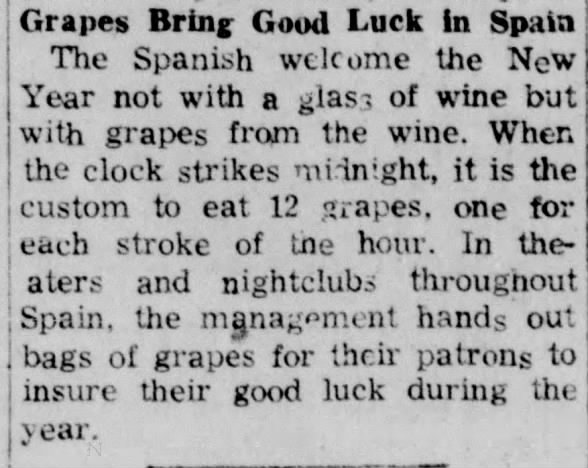 Or the tradition of eating black-eyed peas, a tradition that hails from the Southern United States:

.There are countless more traditions, big and small, to go along with the passing of the old year into the new. What are some of the more unusual ones you’ve heard of?