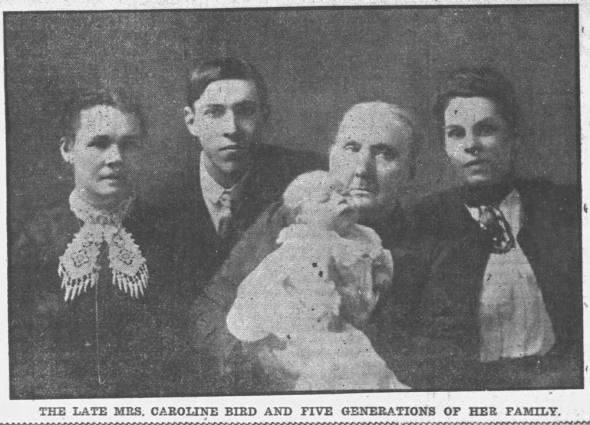 Have you ever searched for an ancestor’s name on Newspapers.com but gotten no matches, even though you just know they must be in there somewhere? Sometimes the problem may be that you’re searching for a name or spelling that’s different from how it appeared in the newspaper—preventing our search from returning the matches you’re looking for.

So we’ve put together some strategies for uncovering name and spelling variations that you can try in your searches!

A Bit of Background

You may know how your ancestor’s name was spelled in legal documents, the census, or letters they sent, but that spelling might not be what was used in the newspaper. Why?

Sometimes it might be a spelling mistake by the journalist or typesetter. (Think how many times your own name has been misspelled by others!) Sometimes the name’s spelling was provided by a family member who didn’t how their relative actually spelled their name. Illiteracy and low-literacy rates used to be higher, so it’s possible your ancestor wasn’t sure of the exact spelling of their name. Other times, the person might have gone by a nickname or “Americanized” name, rather than their birth name.

All these reasons (and more!) mean that it’s worth trying some variations if the “correct” spelling of your ancestor’s name isn’t returning search matches!

We’ll start with some name variations to try searching for:

Other times, you may have the right name for your ancestor, it’s just not spelled in the newspaper the way you think. Here are some examples of spelling variations to consider.

Sometimes, you can’t find the name due to typos or OCR error. Here are a couple to consider in your searches. (Note: OCR is the technology Newspapers.com uses to “read” a newspaper page to identify matches.)

Here are two final tips to help you in your search:

Good luck on your search! Remember that “correct” spelling doesn’t count when it comes to searching for names in newspapers. It doesn’t matter so much how you think your ancestor’s name was spelled, or even really how they spelled it. What matters most is how the newspaper spelled it. Don’t automatically discount a newspaper mention of a person that seems likely to be your ancestor just because the newspaper spelled the name differently than you’re expecting!

Get started searching for your ancestors on Newspapers.com. And if you have any more tips, share them in the comments!

5 MORE Strategies for Searching on Newspapers.com™