Finding the historic obituary for your ancestor on Newspapers.com is like hitting the jackpot in genealogical research. Sometimes the cause of death is something we’ve never heard of. Here’s a list of historic causes of death and their modern equivalents. 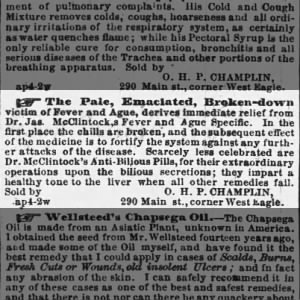 Apoplexy: Unconsciousness resulting from a cerebral hemorrhage or stroke

Childbed: Fever due to an infection after childbirth

Canine Madness: Rabies caused by the bite of an animal 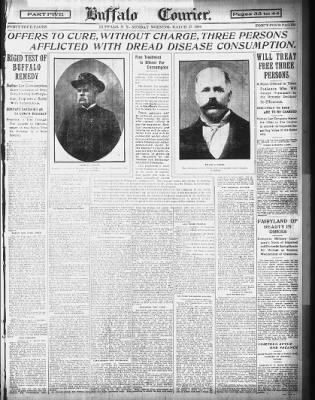 Diphtheria: Contagious disease of the throat

Lockjaw: Tetanus disease that affects muscles in the neck and jaw 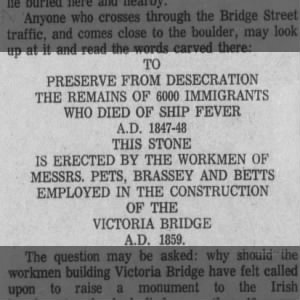 Search our archives today to find the obituary for your ancestor!

80 thoughts on “Historic causes of death and modern equivalents”