On October 8, 1871, a devastating fire spreads across the streets of Chicago. It would come to be known as the Great Chicago Fire. 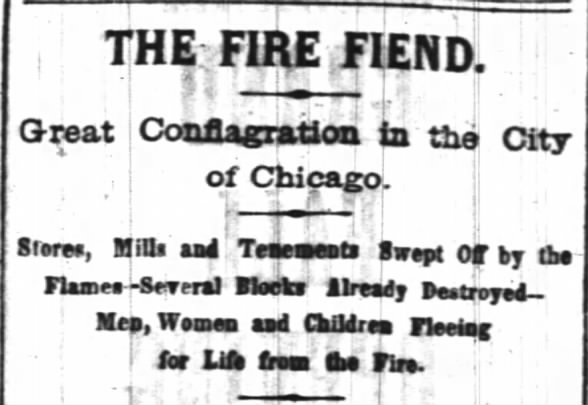 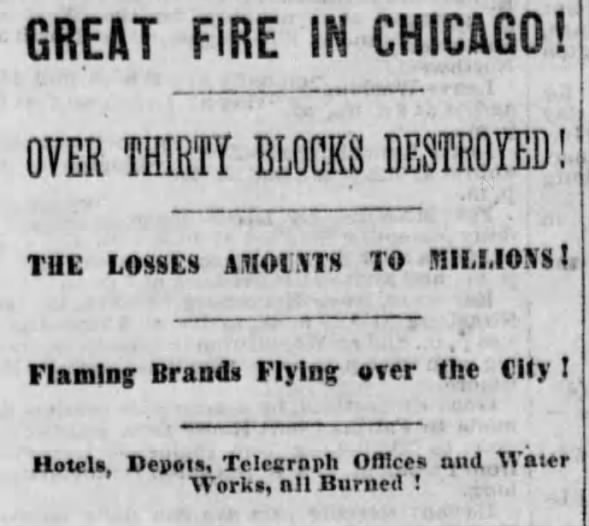 With its frequent high winds and countless wooden structures, 1871 Chicago was prone to fires even before the “Great Fire” tore through the city. However, none were so destructive as this one, which killed hundreds of people and cost millions of dollars (billions, today) in damages.