Many Americans were shocked by Ryan Kelly’s Pulitzer Prize-winning photo when it appeared in newspapers around the nation after the racially charged 2017 rallies in Charlottesville, Virginia. But they weren’t surprised that there was a photo.

In today’s world, we’re used to photos accompanying breaking news stories. We’re used to seeing as well as reading our news. In fact, we expect it. But this wasn’t always the case.

Before 1935, photos that accompanied breaking news stories—if there were photos at all—were rarely of the event itself, unless the event had happened locally. American newspapers had been able to quickly receive news stories via telegraph for nearly a century; but because images of a faraway event had to be sent by mail, train, or (later) plane, they wouldn’t arrive until days, possibly weeks, later.

In 1935 that all changed with the introduction of the AP Wirephoto. The way Americans consumed news would never be the same. 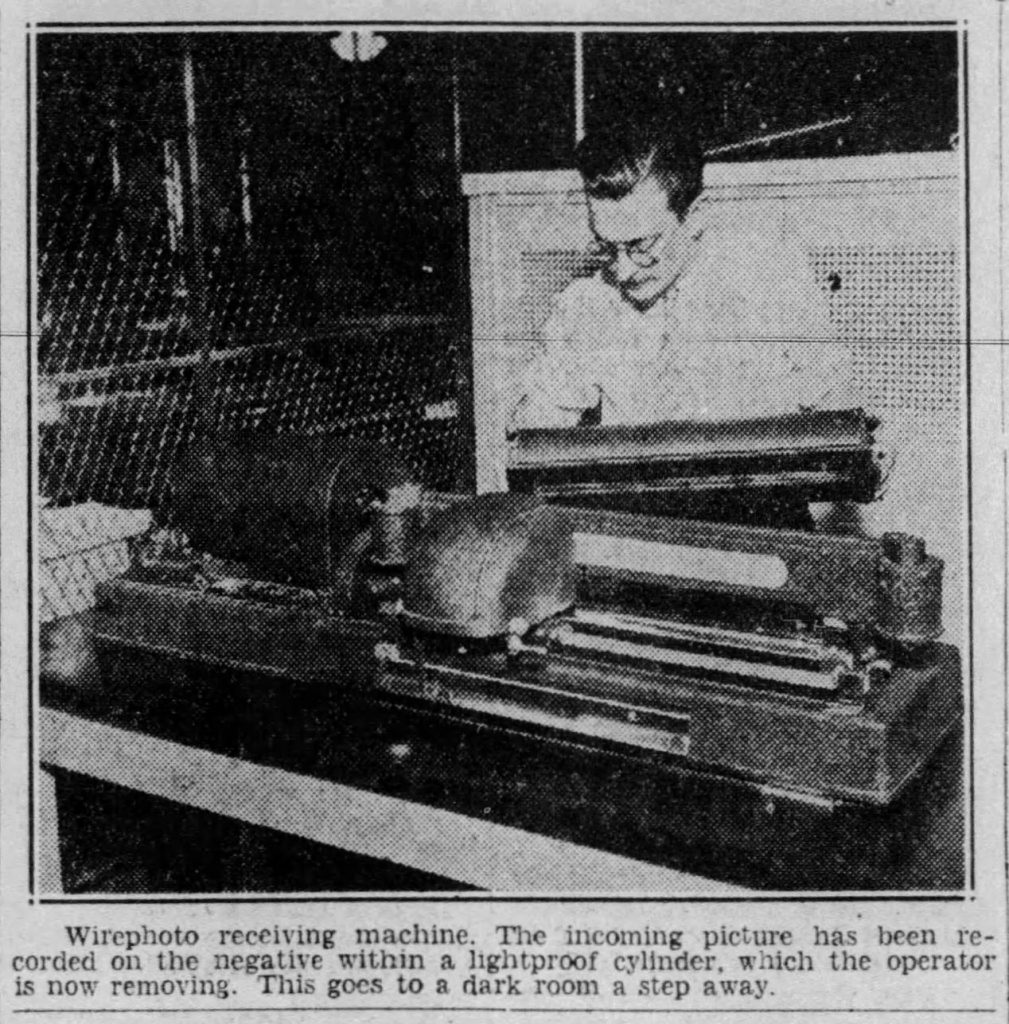 What Was AP Wirephoto?

The AP Wirephoto process involved using light and telephone wires to send and receive photos across long distances. The process is described in the following newspaper excerpt: 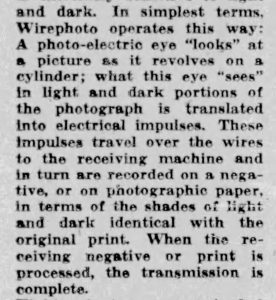 The introduction of AP Wirephoto was not the first time photos were transmitted via wire, but it was faster than previous attempts and the results were higher quality. No longer did newspapers have to wait days for photos of events from the other side of the country; instead they could receive a photo via the AP Wirephoto network 8 minutes after it was sent—an extraordinary advancement. For the first time, someone in Iowa could see a photo of a baseball game in New York before the game was even over. 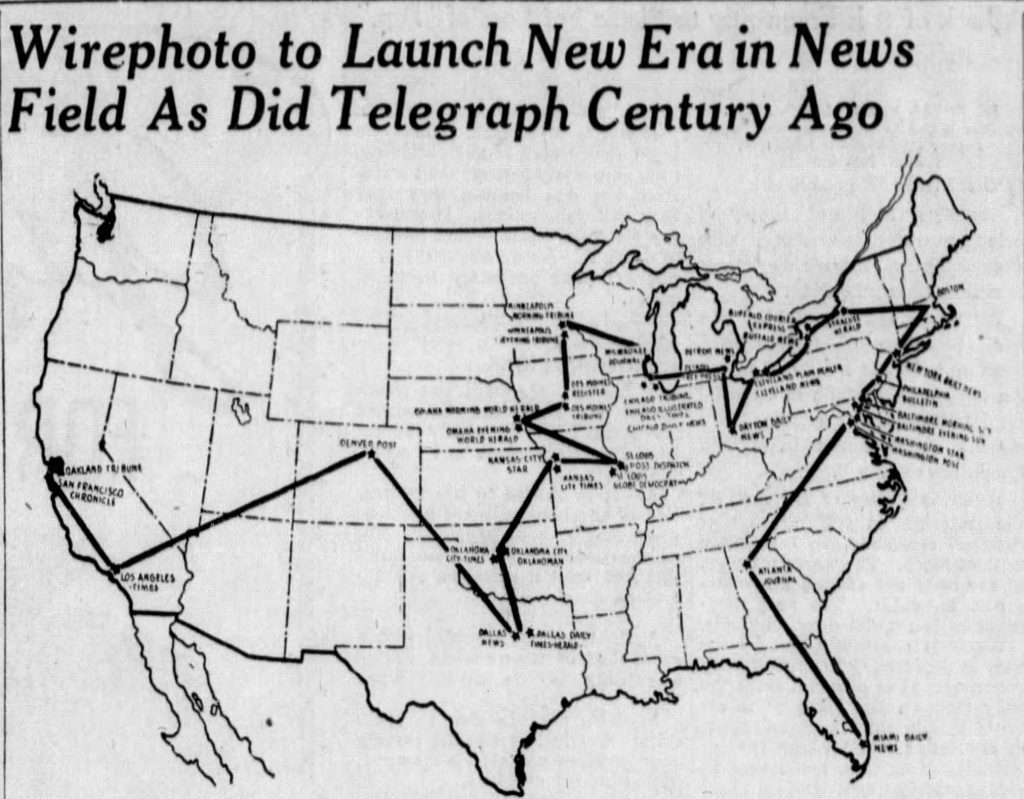 The adoption of AP Wirephoto was not without opposition, however. Early detractors argued against the high cost of the necessary machinery, and some believed there weren’t enough important photos to justify the expense. As it turned out, they were quickly proven wrong.

Just days after the introduction of Wirephotos, the network was used to distribute photos of the Lindbergh baby murder trial—one of the most sensational trials of the time. This timely publication of the trial photos cemented the public’s appetite for photos of news events as they happened. 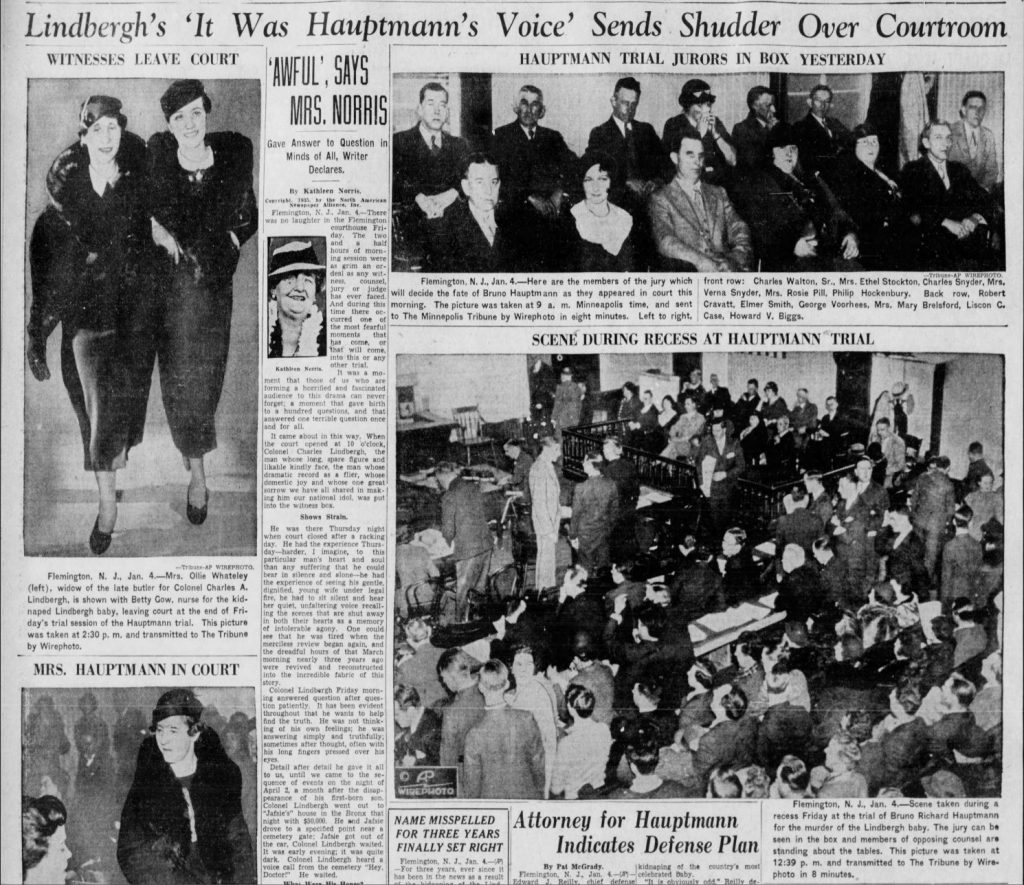 How Wirephoto Changed Everything

AP Wirephotos (as well as competing photo distribution wire services) changed the way Americans understood and consumed the news. It wasn’t just that photos of an event across the country could now be published alongside news of that event, as groundbreaking as that was. But for the first time in history, millions of people were seeing the same photo of the same event on the same day.

As photos came to dominate newspaper front pages—in some cases overshadowing the headlines—Wirephotos also helped evolve the idea that photos could be news in and of themselves. No longer were photos seen as merely an addition to the news story—they increasingly were the story. Many now-iconic photos—such as the raising of the flag on Iwo Jima—began as AP Wirephotos.

But part of the power of Wirephotos was that inconsequential photos—as well as the iconic ones—were now being published in cities on the opposite side of the country. Before Wirephoto, it likely would not have been worth the cost and effort to send a photo of a champion hog caller—for example—across the country by train or plane. But the ease of sending that same picture through Wirephoto meant that Americans could now see photos of relatively trivial events from around the country, helping to build a sense of national community. 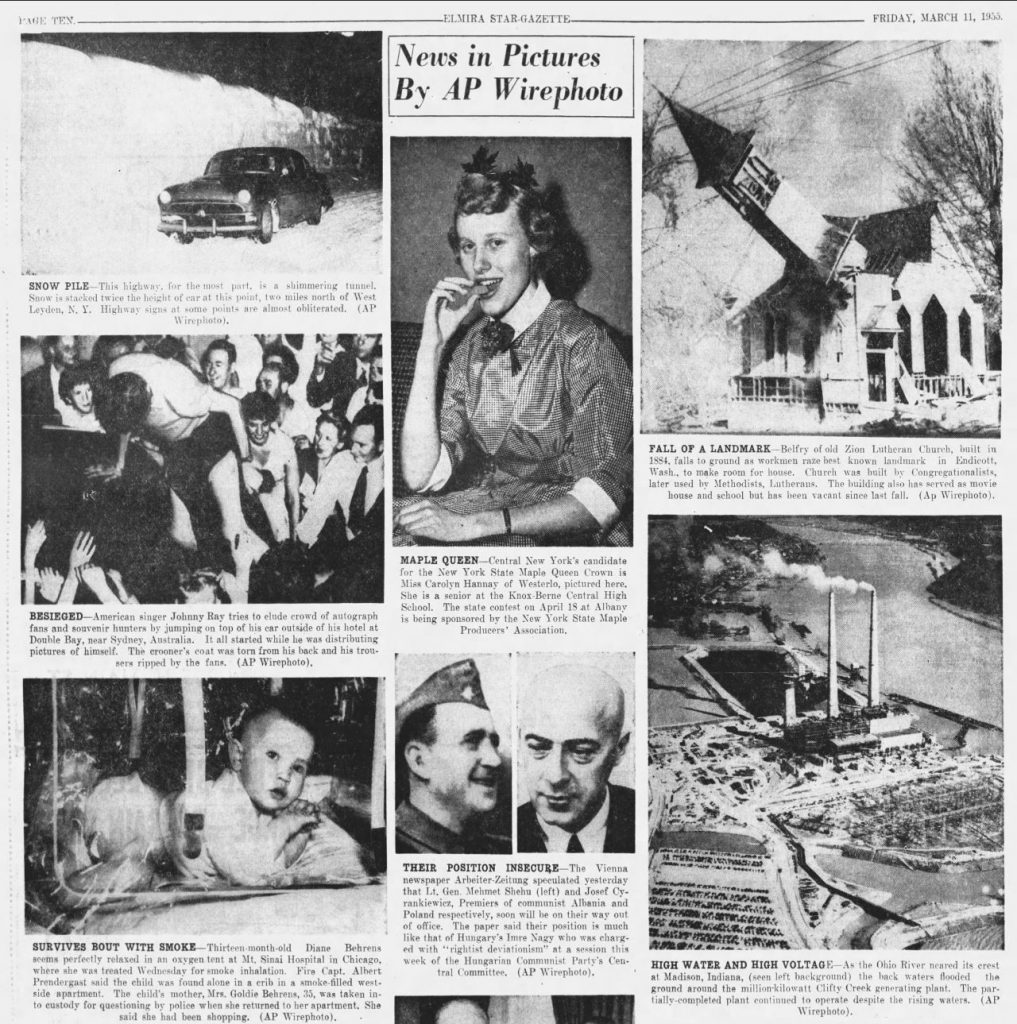 The End of Wirephoto

Wirephotos dominated newspapers from 1935 to the mid-1970s, when papers began adopting new types of photo technology, eventually leading to the digital world we live in today. Now, photos of a newsworthy event are often published online before the story is even written. But although there have been advancements in news photo technology over the years, few compare to the indelible impact that Wirephotos had on the news industry. 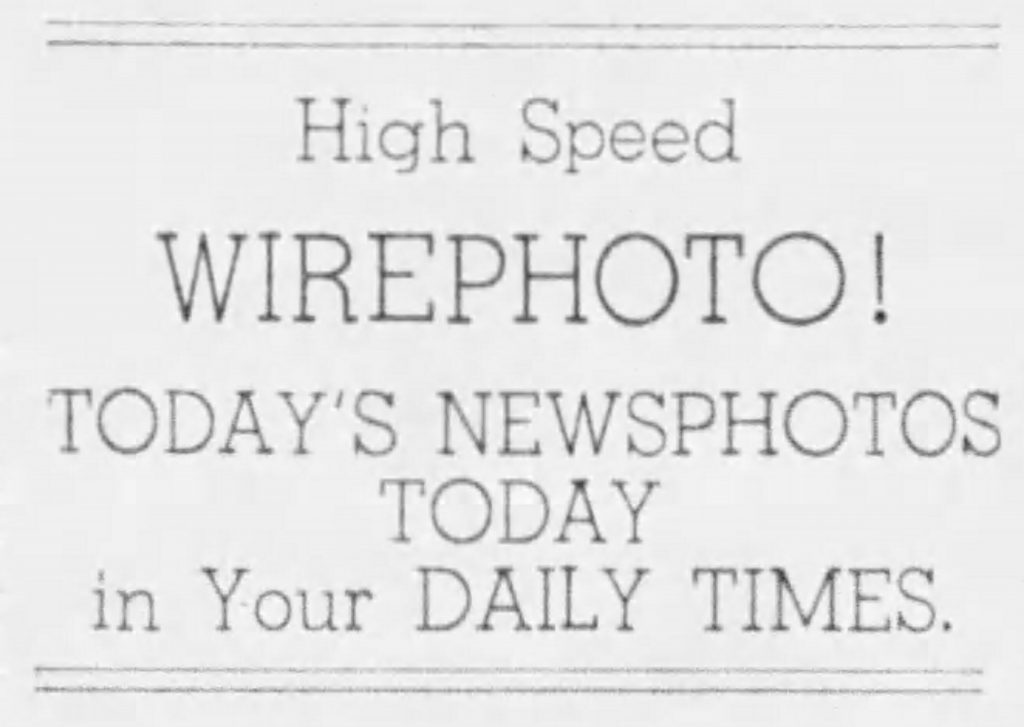 One thought on “The Forgotten Technology that Changed the News Forever”