Looking for some vintage recipes to try this holiday season? We searched the historical papers on Newspapers.com to find these 8 recipes for delicious December dishes!

(Click on any of the recipes below to see a larger version on our site.)

Biscochitos (or bizcochitos) are anise-flavored cookies from New Mexico that are popular during Christmas. 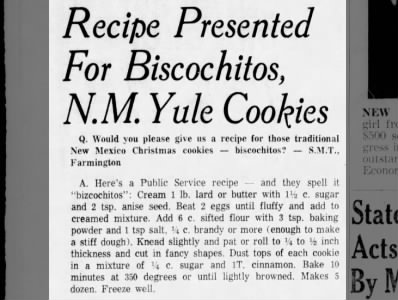 Similar to a filled pancake or crepe, cheese blintzes are a part of some Hanukkah celebrations. 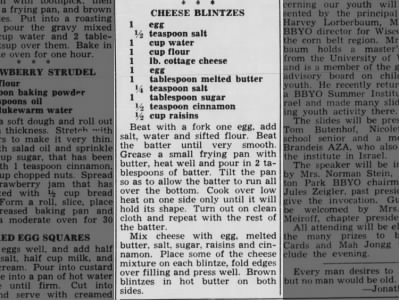 Risgrynsgröt is a Swedish rice pudding eaten during the winter months, especially around Christmas. 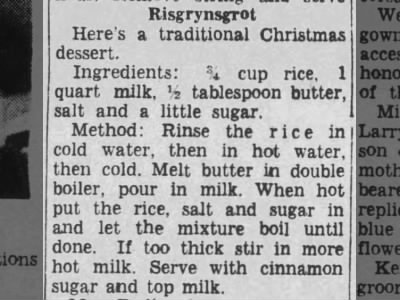 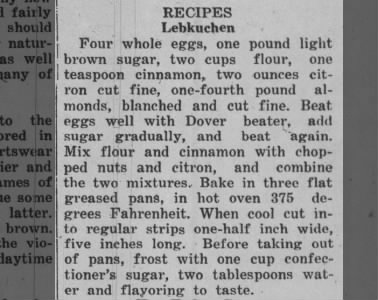 Sweet tamales are a dessert made in parts of Mexico (and elsewhere), particularly at Christmastime. 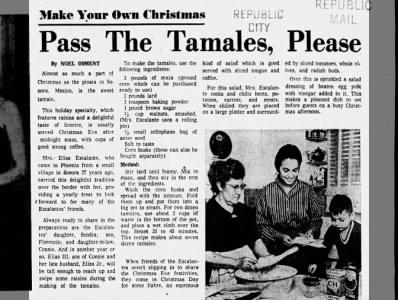 Apple-based dishes and desserts are a common feature of Hanukkah meals. 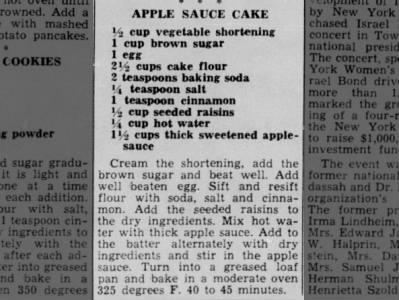 Christmas pudding is a boiled or steamed pudding traditionally served at Christmas in the United Kingdom. 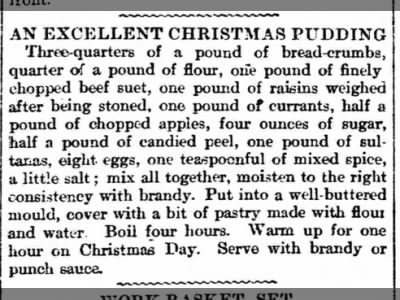 Bonelos dago (or Buñelos dagu) are yam-based fried donuts popular in Guam during the Christmas season and are typically eaten dipped in syrup. 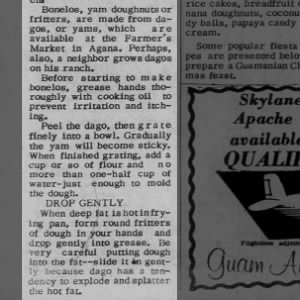 5 thoughts on “8 Delicious Holiday Dishes to Try This December”