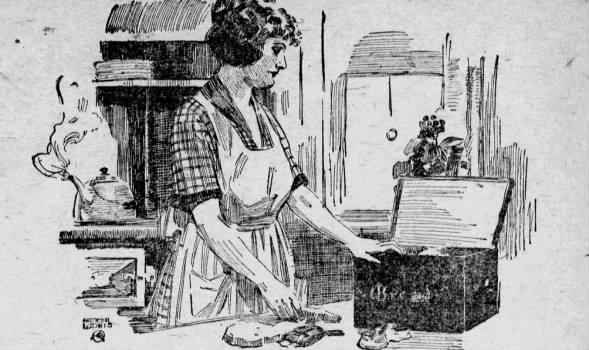 Looking for household tips and tricks? It’s not a new phenomenon! Historical newspapers reveal that folks in past decades struggled with some of the same conundrums around the house that we do today—and wanted easy solutions just like us.

So we searched Newspapers.com™ to find 15 vintage hacks that claim to solve some common household predicaments that still give us grief! 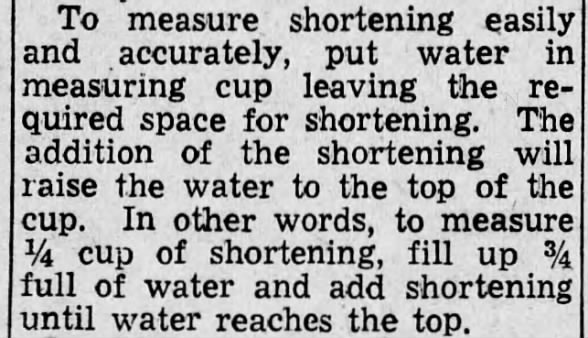 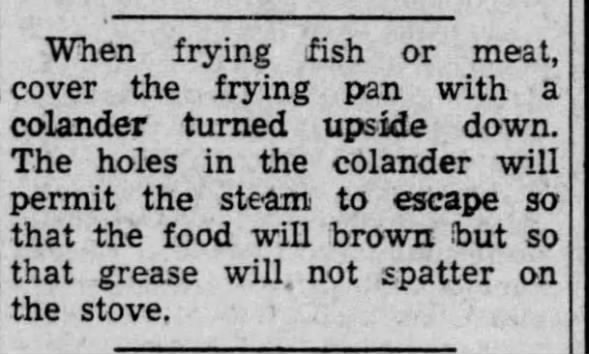 Tip: Avoid wrinkles in pants by hanging them by the legs to dry (1958) 30 Jan 1958, Thu Star-Phoenix (Saskatoon, Saskatchewan, Canada) Newspapers.com

10. How to prevent nuts and dried fruit from sinking in baked goods (1958) 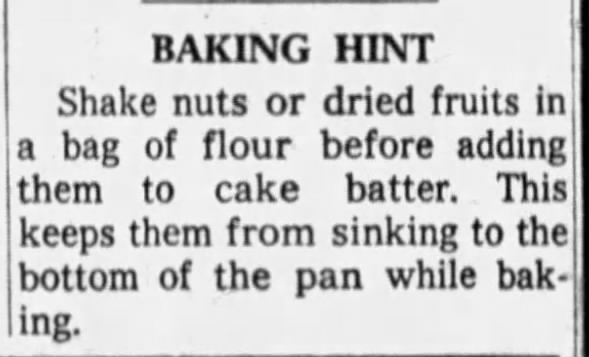 Got any home hacks of your own? Share them with us in the comments! Or find more household tips and hints on Newspapers.com™.