Newspapers have been a hub for sharing recipes for well over a century. Today, if we find a recipe we love, we might share it through social media; but in decades past, people often shared their favorites in the newspaper! 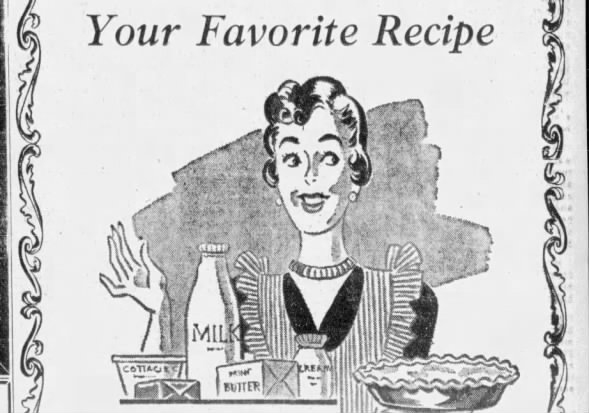 We used Newspapers.com™ to find dessert recipes that home cooks submitted to newspapers as their “favorites.” Here are 10 of them, though we discovered many, many more! Check them out—and maybe even give them a try!

(We’ve transcribed the newspaper recipes below to make them easier to follow. Click on any image to see the original recipe on Newspapers.com™.) 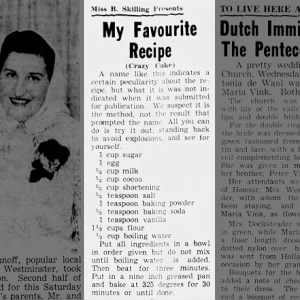 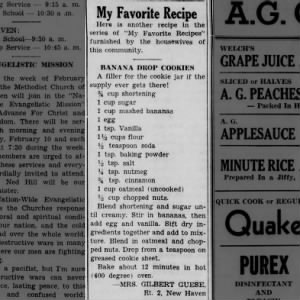 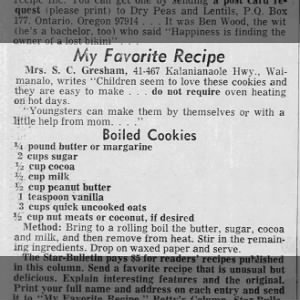 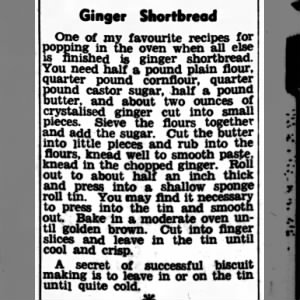 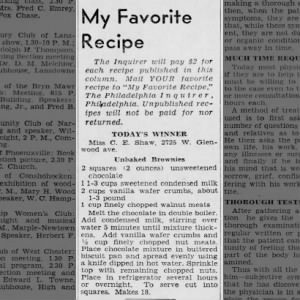 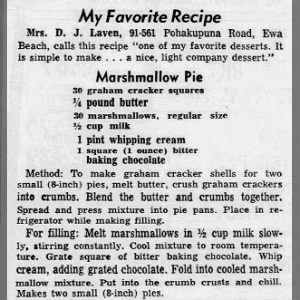 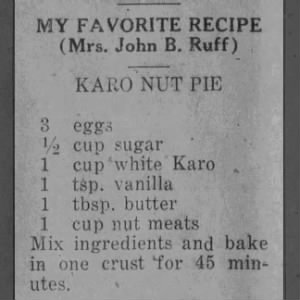 [Note: This recipe doesn’t specify a baking temperature, but a similar recipe says to bake at 425 degrees Fahrenheit for first 15 minutes, then reduce heat to 350 for the remainder of the time.] 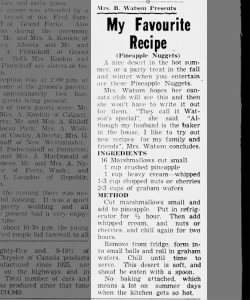 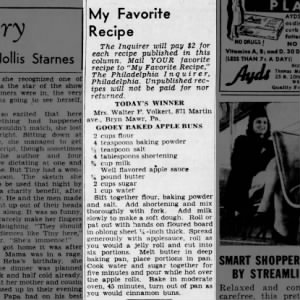 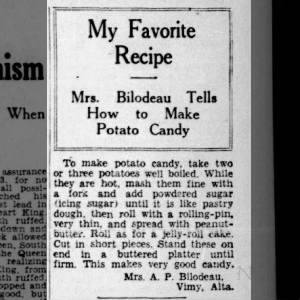 Have you tried any of these recipes? Let us know in the comments! Or share your own favorite dessert recipe with us!

Find more vintage recipes on Newspapers.com™! We’ve already clipped some for you to explore on our Topic Pages.